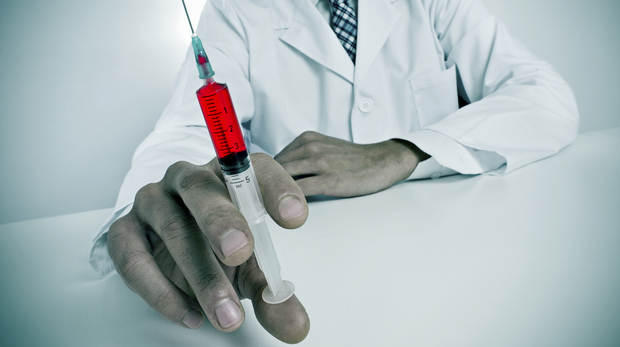 The practice of assisted suicide is antithetical to liberal values.

We acknowledge that those who support physician-assisted suicide do so out of a place of deep compassion for vulnerable, suffering people. But most people who honestly contemplate the long-term consequences of this legislation realize that legalizing the practice does the opposite of what is intended.

We cannot let difficult and emotional cases make bad law. Palliative care — and especially terminal sedation — can now keep almost all patients from feeling even the worst pain. In reality, physical pain doesn’t even make the top five reasons people request physician-assisted suicide. The reasons are far more likely to be about not wanting to be a burden on others.

Jurisdictions that have implemented assisted suicide demonstrate the hazards in question. Consider the Dutch, who also highly prize freedom and autonomy, and have had euthanasia for several decades now. They first limited it to cases of “hopeless and unbearable suffering,” but recent cases of assisted suicide involve blindness and depression.

We can see the beginnings of a similar slippery slope in Oregon, where doctors have seen assisted-suicide drugs kill depressed patients.

On other issues, liberals rightly focus on how laws affect vulnerable populations. We worry that older people, already thought to be a drain or burden in a culture which worships youth and capital production, might be pressured to consider assisted suicide.

Those of us with progressive philosophies must instead unequivocally affirm the goodness of the existence of the old and sick. Especially when our consumerist culture tells them they have no net value.

Given our American obsession with autonomy and freedom, this slope can do nothing but get even more slippery.